14 February 2018 – Ras Al Khaimah, UAE: Some of the world’s elite scientists will be celebrating in Ras Al Khaimah next week as the 10th annual International Workshop for Advanced Materials (IWAM) takes place in the Emirate. IWAM is organised and sponsored by the Ras Al Khaimah Centre for Advanced Materials (RAK-CAM), and has been both supported from the outset and regularly attended by His Highness Sheikh Saud bin Saqr Al Qasimi, Member of the Supreme Council and Ruler of Ras Al Khaimah. RAK-CAM embraces materials science in its broadest sense, from well-known construction materials such as concrete and glass through to the sophisticated materials critical to the operation of solar cells, catalytic converters, computers and cell phones.
RAK-CAM Chair Professor Tony Cheetham believes that the 2018 event will mark ten years of growth in a number of different ways. “This year,” he says, “we will have over 170 participants at IWAM, more than we’ve ever had before. They come from 20 countries, which is another record for us. Over the three days 21 invited speakers will talk on their specialist subjects, and that’s also the highest number we’ve ever had. In a nod to the past we’ve extended invitations to significant contributors from previous years, such as Professor Richard Kaner from UCLA and Professor Linda Nazar from the University of Waterloo, allowing them to witness the growth in content and numbers that IWAM has experienced.”
Joining the sessions this year will be Dr Sebastian Peter, from the Jawaharlal Nehru Centre for Advanced Scientific Research (JNCASR) in Bengalaru. Peter is part of an Indian team (Team Breathe) that has won through to the semi-finals of a $20 million global challenge, the NRG Cosia Carbon XPRIZE, to convert carbon dioxide emissions from natural gas and power plants into usable products. Dr Peter will be talking on the very subject - ‘Fuels and Value Added Chemicals from Industrial CO₂ Waste: Technology Transfer from Academy to Industry’ - during IWAM-2018.
The Indian presence at IWAM, a solid reflection of the ever-closening ties between the UAE and India, will be lead as usual by one of its most revered scientists, Professor C.N.R. Rao, former Head of the Scientific Advisory Council to the Prime Minister and Director of the Sheikh Saqr Laboratory at JNCASR, who will be looking at recent results in the field of Inorganic Graphene Analogues. Professor Liu Bin, from the National University of Singapore, on the other hand, who has been recognised by Thomson Reuters as one of the ‘World’s Most Influential Minds’ and in the ‘Top One Per Cent Highly Cited Researchers in Materials Science’, will be making her first trip to Ras Al Khaimah for the event.
One regular who sadly will not be in attendance this year, however, is Professor Mildred Dresselhaus, ‘the Queen of Carbon Science’, who died last year in the US while IWAM was in session.


A staunch supporter of the Ras Al Khaimah programme, her memory will now endure in the Dresselhaus Memorial Lecture, which will be delivered for the first time this year by Linda Nazar.
Students will also be present in strength at IWAM, with 98 posters, again a record, on display and nine student talks taking place. As in previous years young scientists will have the opportunity to mix with world-class academics, discuss their research projects and learn from them. 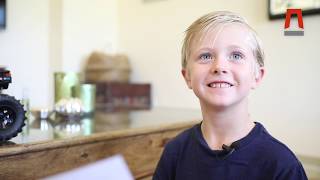 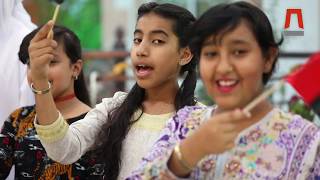 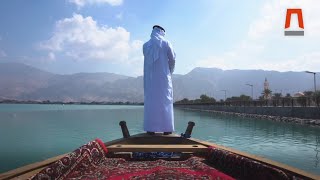 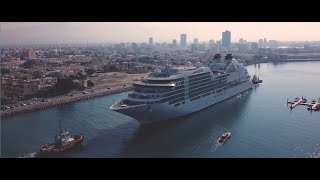 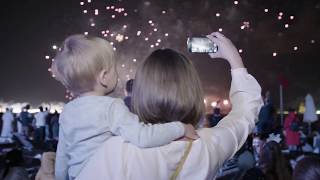